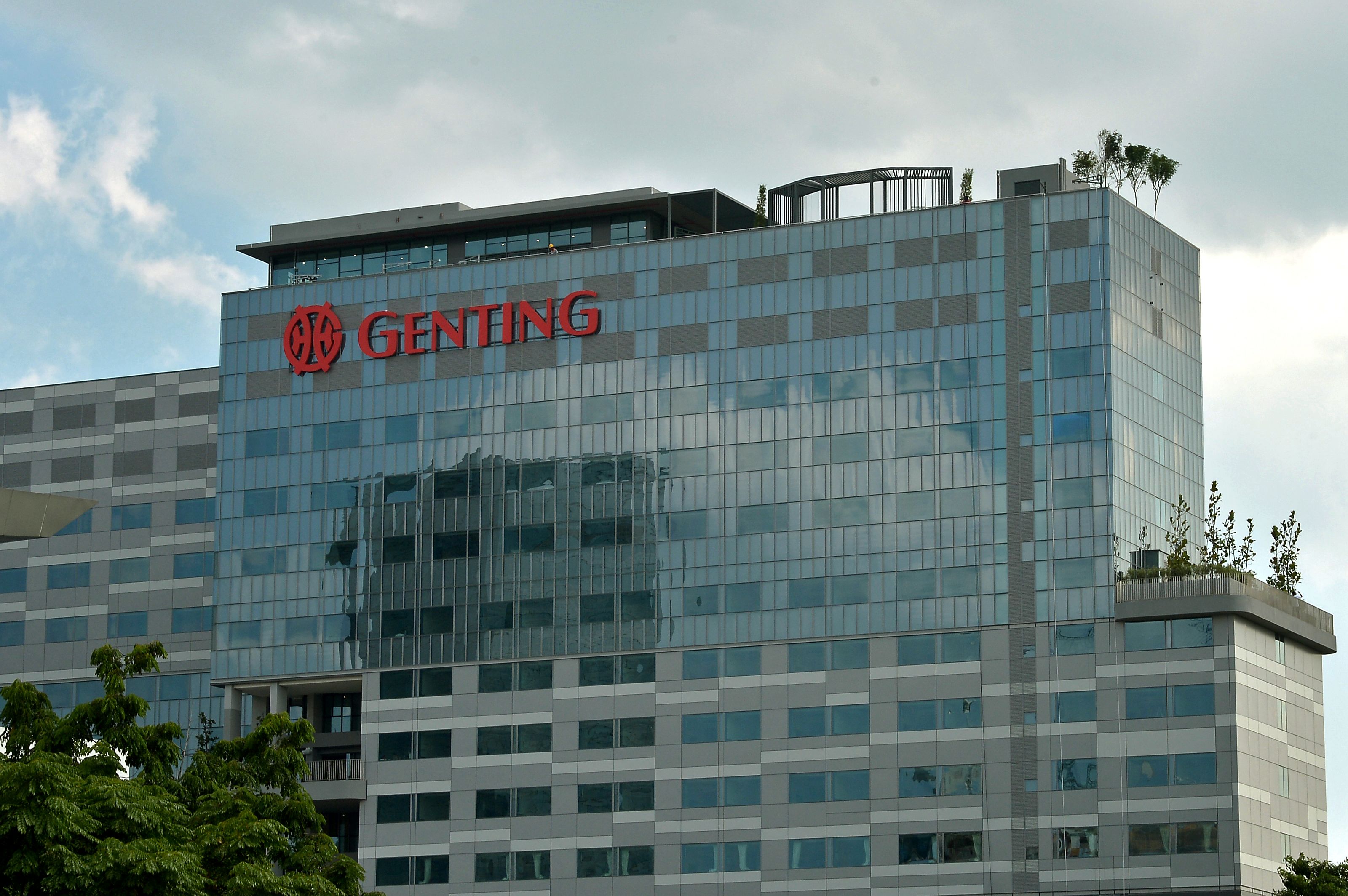 The company, which operates the Resorts World Sentosa (RWS) integrated resort, issued a warning last week that it was likely to post a “significant” reduction in its Q2 profits. They weren't kidding, as the final numbers revealed net profit down 91% to just S$12.5m in the three months ending June 30. For the year to date, profit is down 73% to S$104m.

Total revenue was down 23% to S$578.1m, with gaming revenue down 28% to S$428.3m and non-gaming off 3% to S$149.4m. Adjusted earnings were off a mere 6% to S$296.5m but the company took a S$95m hit on derivative financial instruments and a further S$84m nut-punch via unrealized foreign exchange losses, primarily in Hong Kong and US dollars.

On the plus side, the company's bad debt provisions narrowed to S$56.6m from S$81.6m in the same period last year . The company says it continues to “maintain a cautious approach in granting credit ” due to the persisting “unfavorable global VIP premium business.”

The herds of international VIP gamblers have not only thinned but Sanford Bernstein analysts reported that the few VIPs that RWS was able to attract in Q2 continued their winning ways . High-roller gaming hold fell to 2.1% from 3% a year ago, pushing VIP revenue down 55% to S$236m.

With VIP gaming in the dumps, the company continues to focus on the premium and mass market segments, which remained “steady” in Q2. Sanford Bernstein said revenue from mass market tables and electronic gaming machines fell 4% to S$270m.

On the development front, the company says work on its Resorts World Jeju joint venture with Landing International Development in South Korea is progressing as scheduled. The project broke ground in February and the soil should be fully prepared by the end of this year, with building works expected to get underway early in 2016, provided those pesky local government types don't get in the way. The first phase of the project remains on track to open in late 2017. 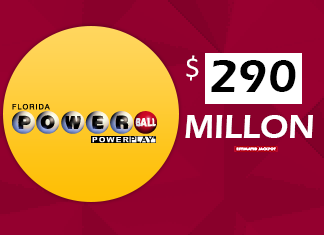